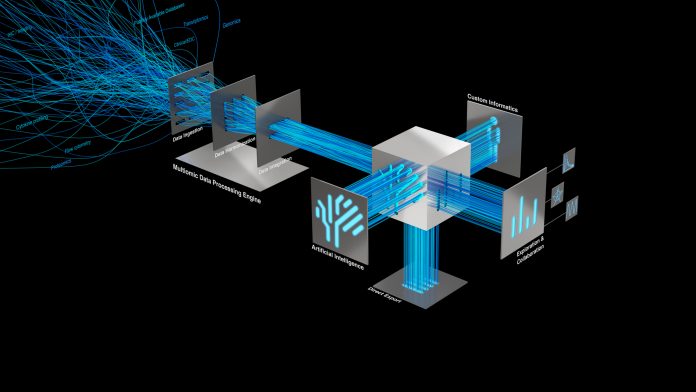 A big part of personalized medicine in cancer is knowing ahead of time if a drug is likely to be effective or not. That’s usually done by identifying actionable genetic mutations.  But a team of researchers recently developed a potentially quicker and more consistent tool based on omics data: a machine learning algorithm that ranks drugs based on their anti-proliferative efficacy in cancer cells.

Known as Drug Ranking Using Machine Learning (DRUML), the method was developed at Queen Mary University in London and is based on machine learning analysis of protein omics data in cancer cells.

DRUML was created based on training responses of cancer cells to 412 cancer drugs to predict the most appropriate one to treat a particular cancer. To develop DRUML, the team used proteomics and phosphoproteomics datasets of 48 leukemia, esophagus and liver cancer cell lines generated from liquid chromatography coupled to tandem mass spectrometry (LC-MS/MS). DRUML was developed from analysis of more than 22,000 phosphorylation sites and about 6,700 proteins.

By training the models using the responses of these cells to 412 cancer drugs listed in drug response repositories, DRUML was able to produce ordered lists based on the effectiveness of the drugs to reduce cancer cell growth.

“We observed a remarkably high correlation between the predicted and actual responses within cell models across drugs of diverse mode of action,” the authors write in their paper published today in Nature Communications.

The team then verified the predictive accuracy of DRUML models using data from six other cell lines obtained from other laboratories with similar results.

“We observed a significant correlation between the DRUML-derived drug response predictions and the actual responses for these six cell lines across drugs with diverse mode of action and developmental phase,” they write.

“These results therefore indicate that DRUML-predicted drug responses are clinically relevant in this setting,” the authors conclude.

The team also learned that DRUML’s markers of drug response were consistent with the drugs’ mode of action, suggesting that these markers are indicative of the biological mechanisms that determine responses to the profiled drugs.

“Improvements in LC-MS/MS throughput and label-free analysis in tandem, together with the recent availability of systematic drug response profiles for a large number of cell lines and drugs now make feasible the use of proteomics and phosphoproteomics data as the input of predictive models of drug efficacy,” the authors write.

As new drugs become part of the cancer drug arsenal, DRUML can be retrained to theoretically test relevant cancer drugs.

Pathology is Poised for the Digital Revolution

Gene Signature Indicates Most Effective Use of Hydrocortisone in Septic Shock...