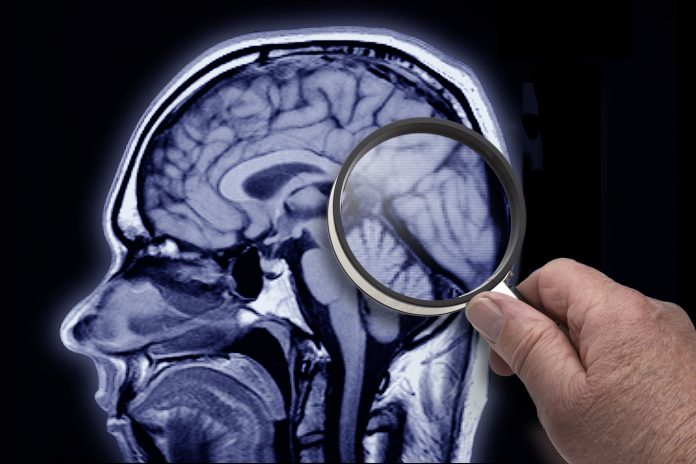 The next version of the National Institutes of Health’s Accelerating Medicine Partnership (AMP) Alzheimer’s disease (AD) program (AMP AD 2.0) has been launched. The program aims to expand the “open science, big data approach for identifying biological targets for therapeutic intervention,” according to a National Institute on Aging (NIA) release.  The program supports new technologies including: “cutting-edge, singe -cell profiling and computational modeling to enable a precision medicine approach to therapy development.”

Alzheimer’s, the most common cause of dementia, affects an estimated 5.8 million Americans 65 and older. It has also been one of the most difficult indications for drug developers to make progress against. Despite years of research and dozens of clinical trials, some quite large, there are only a few drugs approved against this condition and none of them treat the underlying biology.  One recent review found that over 100 compounds against AD were either abandoned or failed in clinical trials. https://www.ncbi.nlm.nih.gov/pmc/articles/PMC3372084/

Some researchers blame our poor understanding of the basic biology underpinning this disease, others think that the difficulty is its features, particularly the fact that is a brain disease and there are no good models for it. As such, more research is desperately needed.

Because the prevalence of AD is greater among black and Latino Americans than among whites, AMP AD 2.0 will expand the molecular characterization of Alzheimer’s in brain, blood, and spinal fluid samples collected from diverse populations. These datasets will allow program’s research teams to refine target characterization, discover new fluid biomarkers, better define disease subtypes and increase the understanding of causative factors and steps in disease progression. This research will inform the development of therapies that can be tailored to different stages of the disease and diverse disease risk profiles.

“AMP AD has helped transform the way we learn about the disease process and identify new targets for treatment,” said Richard J. Hodes, MD, director of the National Institute on Aging (NIA), part of NIH.  “By expanding the molecular characterization of Alzheimer’s disease to be more inclusive of diverse populations and by renewing the commitment to open science practices for sharing data, methods and results, we will enable researchers across the globe to better understand the complex nature of the disease and take a precision medicine approach to the development of effective treatments.”

During the first AMP Alzheimer’s program, research teams generated a wealth of high-quality data from human biological samples and animal and cell-based models and discovered more than 500 unique candidate targets through unbiased computational methods. These novel data resources were made available through a centralized data infrastructure and data-sharing platform, and the portal-linked, open-source platform, Agora.

The wide availability of this data has led to new insights on the role of the genome, proteome, metabolome and microbiome in the disease process. To date, more than 3,000 researchers around the world, representing academic, biotechnology and pharmaceutical industry sectors, have used these data resources for research on Alzheimer’s and related dementias.

In Conversation with: Brian Pepin, Co-Founder and CEO of Rune Labs