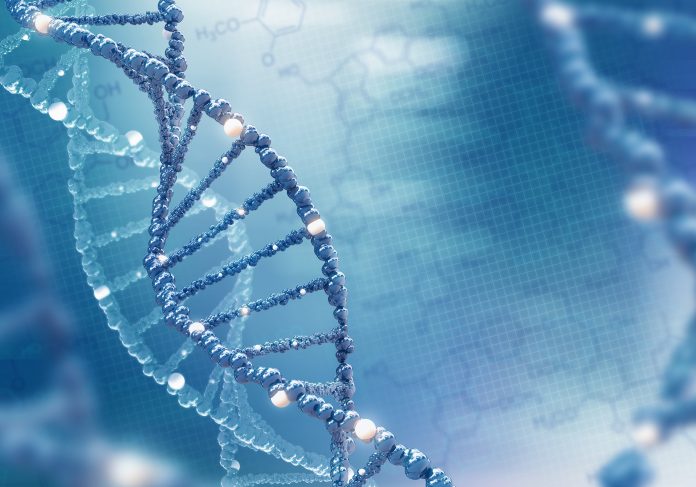 “This partnership will help experts better and more quickly assess the impact of accurately detected genomic variants in a clinical context,” said Gioia Althoff, senior vice president, genomics for SOPHiA, in a press release. We are thrilled to be able to provide our users with all the necessary information they need to make the best possible decision for each case.”

The goal of the partnership, the financial details of which were not disclosed, is to speed the analysis of genetic variants by providing SOPHiA users a broader dataset of variants to better assess whether that variant is pathogenic.

The new agreement involving Mastermind is the second this month for Genomenon. In early October, the company announced a similar partnership with clinical decision support company Congenica to integrate the genomic search engine into its analysis platform.

According to Genomenon, Mastermind has indexed more than 7 million full-text articles form the published literature and spans 600,000 supplemental data sets covering more than 5.7 variants identified in these published reports. While the company notes its search engine is used by “hundreds” of labs around the world, its core customers to date have consisted largely of biotech and pharma companies using the technology for the development of precision therapies and to support the development of related companion diagnostics.

The two partnerships announced this month will more directly apply this technology to directly influencing clinical care. In the past year, Genomenon has found significant interest in the use of Mastermind for the identification of variants linked to rare disease. In February the company announced the integration of the Moon software product from rare disease specialist Diploid and later that month reported the use of Mastermind at the Rare Genomics Institute to diagnose a previously undiagnosed rare disease.

For SOPHiA Genetics, the deal continues to build its capabilities in the identification of hereditary disorders. Like many players in the precision medicine market, the company has a significant focus on cancer genetics anmd radiomics, but in June, 2018 significantly enhanced its position in the clinical identification of rare diseases with the acquisition of Interactive Biosoftware (IBS) and the Alumut suite of products.

“The addition of Alamut marks a big step in our aim to help clinicians better diagnose patients equally,” Jurgi Camblong, CEO and co-founder of Sophia Genetics, said last year of the IBS acquisition. “With a community of now over 900 teaching hospitals using our technologies we are in a unique position to connect clinicians and enable them to share knowledge.”